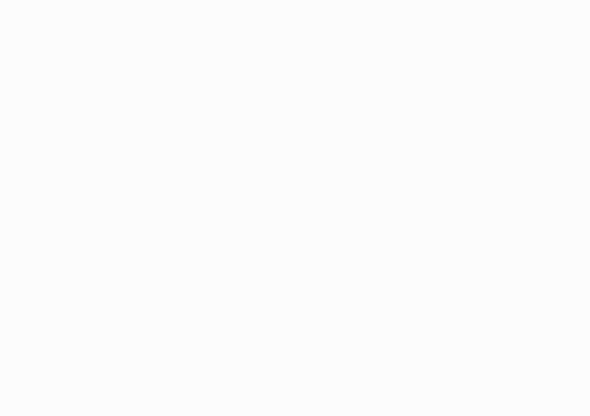 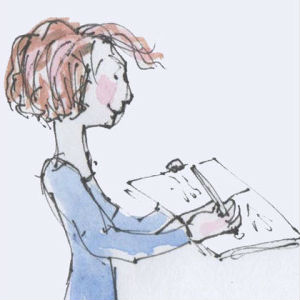 I live in Devon I work as an illustrator, writer , performer and a blogger. I also unschool our three children. You can read all about it here at our blog site, where I write frequently. I illustrated a book called ‘Excuse Me, I’m trying to Read’ by Mary Jo Amani, which was published by Charlesbridge Publishing. I am proud to say it won the NAESP award for Best picture book 2011!

I have worked on seven books which are listed below. Which have been published in South Africa, America, Holland and the UK. I have done illustrations for books, magazines and websites. I spent fifteen years living in South Africa, where we had a restaurant and we also had a fruit farm.

My training was in theatre so prior to this illustration work I spent ten years working as an actress. I toured Europe with a theatre company. I also had my own theatre company that went to India with a devised theatre show.

I am at present writing a new vegan cookbook. I currently live in Devon with my three children and my husband. I hope you enjoy the pictures on my website and please feel free to contact me.

WORKING WITH ADULTS AND CHILDREN TO INSPIRE CREATIVITY

‘The South African Illustrated Cookbook’ published by Struik, South Africa, 2002. ‘Excuse Me I’m Trying to Read’ written by Mary Jo Amani. Published by Charlesbridge Publishers USA. ‘The Lovely Book for Wonderful Women’ Published by Pinter and Martin May 2014 ‘I am Me, You, Us and We’ and  ‘Shooting Star’ by Caroline Trowbridge and ‘Jump, Fall, Fly from schooling to homeschooling to unschooling’ Published by FRC Press 2017 ‘Color Up’ by Ann Skinner Jones and Karen Foss published by Friesen Press due to be released in May 2018.

I trained at The Guildhall School of Music and Drama